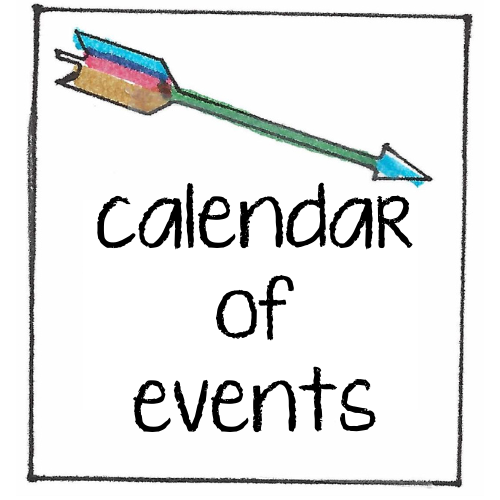 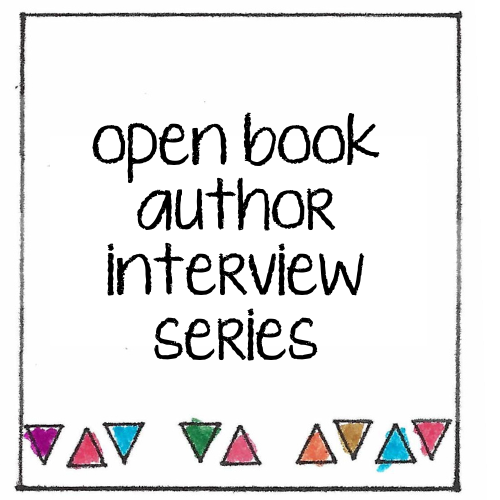 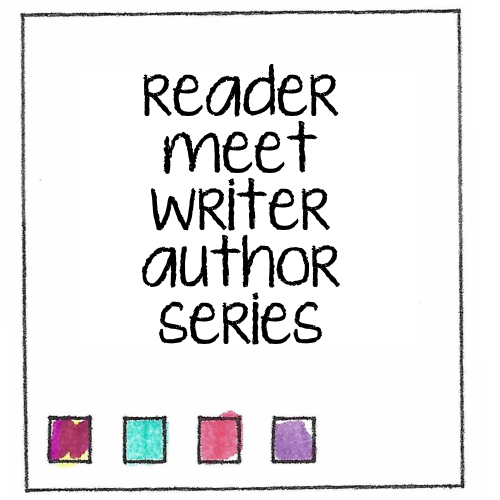 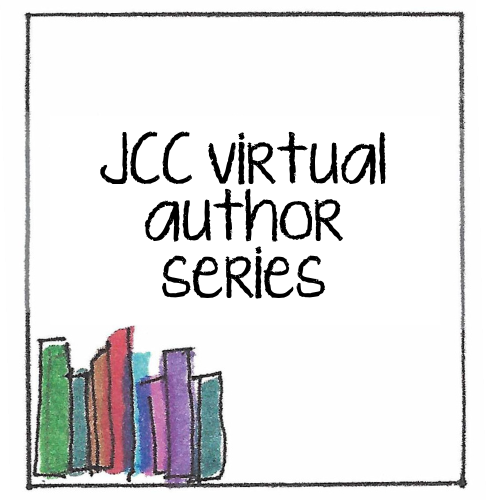 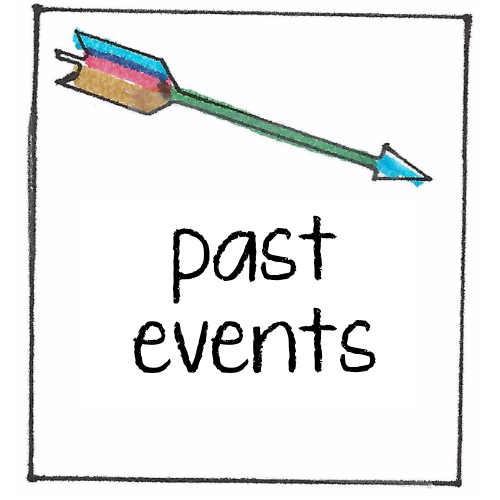 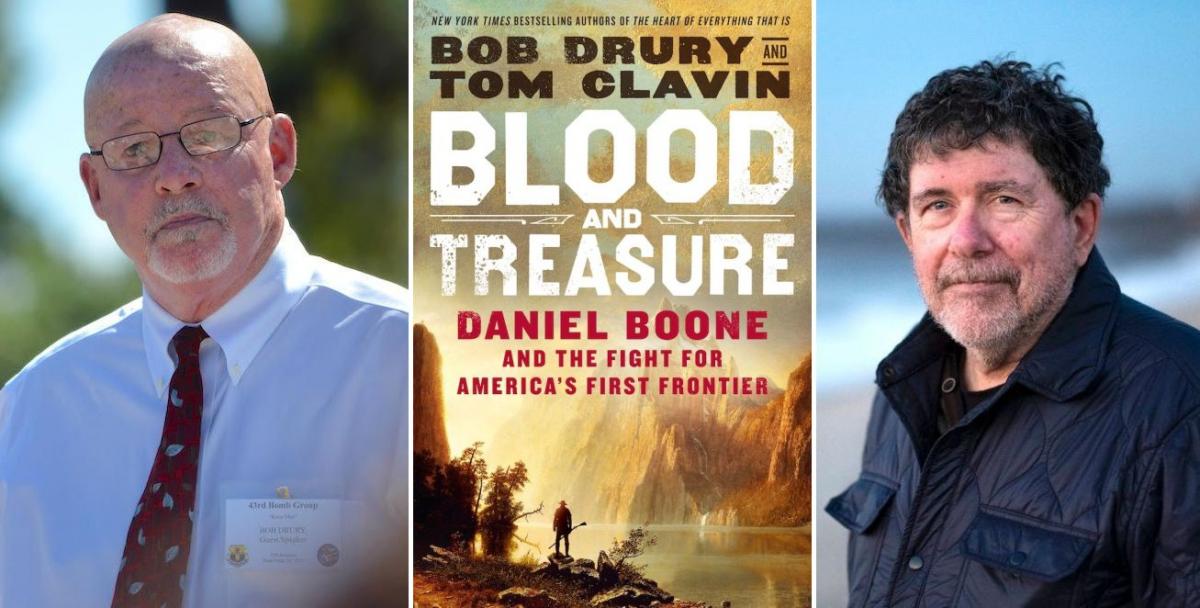 The explosive true saga of the legendary figure Daniel Boone and the bloody struggle for America's frontier by two bestselling authors at the height of their writing power--Bob Drury and Tom Clavin.

It is the mid-eighteenth century, and in the 13 colonies founded by Great Britain, anxious colonists desperate to conquer and settle North America’s “First Frontier” beyond the Appalachian Mountains commence a series of bloody battles. These violent conflicts are waged against the Native American tribes whose lands they covet, the French, and finally against the mother country itself in an American Revolution destined to reverberate around the world.

This is the setting of Blood and Treasure, and the guide to this epic narrative is America’s first and arguably greatest pathfinder, Daniel Boone—not the coonskin cap-wearing caricature of popular culture but the flesh-and-blood frontiersman and Revolutionary War hero whose explorations into the forested frontier beyond the great mountains would become the stuff of legend. Now, thanks to painstaking research by two award-winning authors, the story of the brutal birth of the United States is told through the eyes of both the ordinary and larger-than-life men and women, white and red, who witnessed it.

This fast-paced and fiery narrative, fueled by contemporary diaries and journals, newspaper reports, and eyewitness accounts, is a stirring chronicle of the conflict over America’s “First Frontier” that places the reader at the center of this remarkable epoch and its gripping tales of courage and sacrifice.

BOB DRURY, the recipient of several national journalism awards, is a three-time National Magazine Award finalist as well as a Pulitzer Prize nominee. Drury honed his investigative skills writing for all four New York City newspapers as well as a variety of national publications. His journalism career has arced from sports to crime to adventure travel to foreign correspondence. He is also the author, co-author, or editor of ten non-fiction books, including Valley Forge and Lucky 666.

TOM CLAVIN is a #1 New York Times bestselling author and has worked as a newspaper and web site editor, magazine writer, TV and radio commentator, and a reporter for The New York Times. He has received awards from the Society of Professional Journalists, Marine Corps Heritage Foundation, and National Newspaper Association. His books include The Heart of Everything That Is and the bestselling Frontier trilogy, Dodge City, Wild Bill and Tombstone. He lives in Sag Harbor, NY.

Blood and Treasure: Daniel Boone and the Fight for America's First Frontier (Hardcover)