Skip to main content
WELCOME FRIENDS & FICTION!
An online resource where you can find new upcoming titles
and the backlist from the authors. 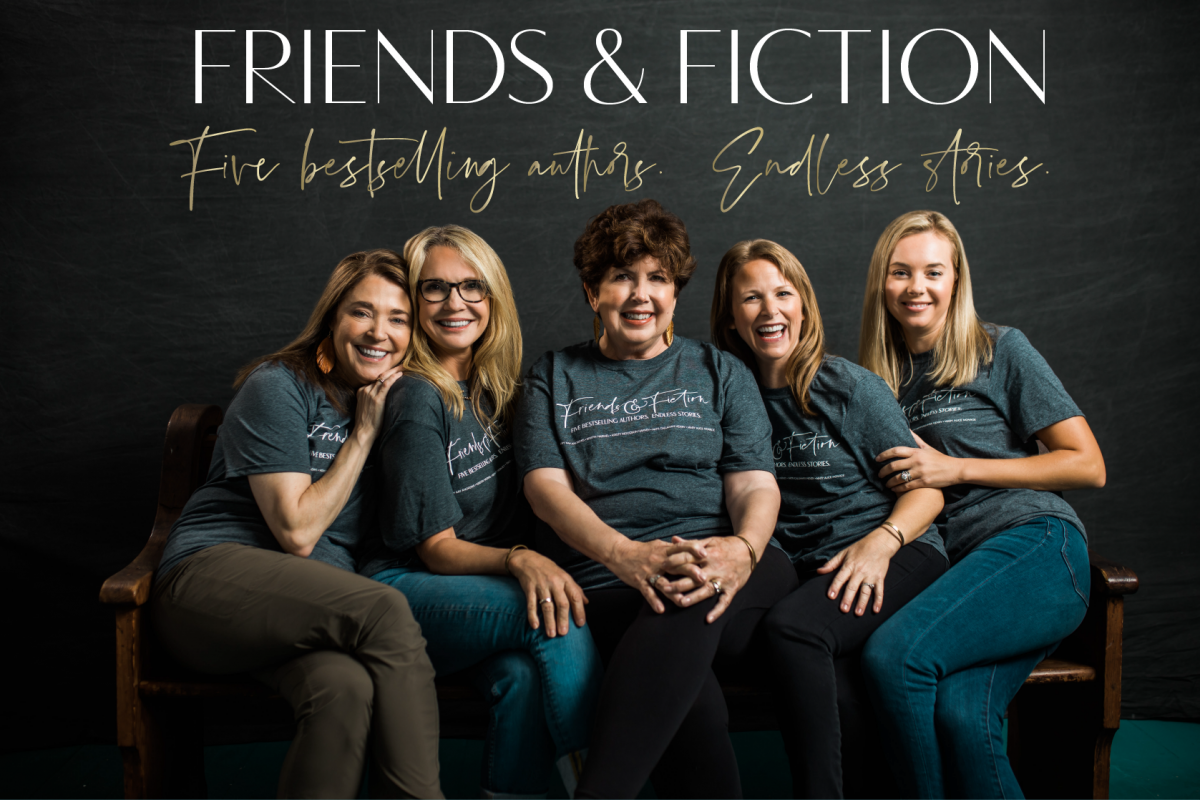 STAY CONNECTED
Connect with Friends & Fiction and check out their podcast every Wednesday at 7 PM EST. 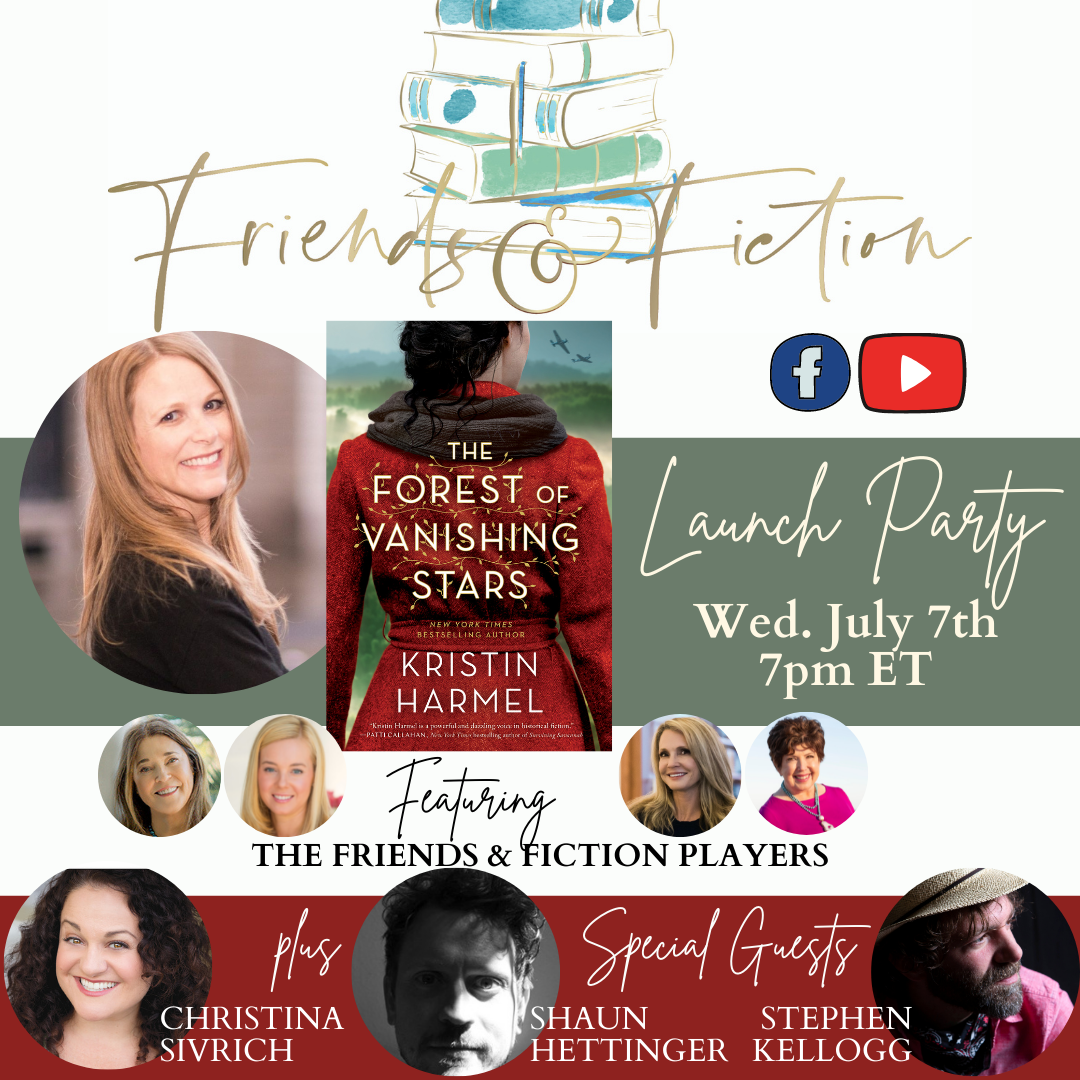 OPEN BOOK AUTHOR INTERVIEW
Check out our exclusive chat with Kristin Harmel.  Among other things, the author opens up
about what it was like launching The Book of Lost Names on the cusp of a global pandemic
and how her Friends and Fiction web series kept her sane during quarantine.
ORDER AND SAVE
Order the titles below and save 10% off
by using the coupon code PREORDER2021 at checkout!

The Forest of Vanishing Stars: A Novel (Hardcover)

I could not put down the latest book by one of our own West Orange hometown authors, Kristin Harmel, which is due out in July. The Forest of Vanishing Stars (Gallery Books, July 6, 2021, $28.00) is about a young girl raised in the forest by an old woman who kidnapped her during the rise of the Nazi party. Kristin was able to achieve a trifecta +during COVID, which served as bookends to what was a crazy year. She released two paperbacks and two new books, all released within a year and all bestsellers.

The story is like a fairy tale, the story of a princess, stuck in the proverbial high castle masked as a forest with her identity hidden—part Wonder Woman, where she learned strength and resilience... part Snow White, where she was always protected in woods filled with danger by an old woman, who could somehow see her future as a contributor to the resistance, seemed to be able to magically protect her against all odds... and finally part love story.

The story begins in the year 1922 before World War II and a two-year-old Yona is stolen from her German parents by an old woman for reasons that will be revealed.  She is taken into the woods and taught everything she needed to know on how to stay alive and to defend herself, and how to live alone in the woods. After 20 years, the old woman dies, leaving Yona alone in the woods with an incredible revelation.

Yona is not familiar with the rise of the Nazi party. She becomes aware that there are people escaping into the woods more frequently. As she becomes less guarded by the refugees and begins to help them, she learns that the Jewish people are being hunted down by the Nazis. She makes the decision to help them survive in the woods.

Yona becomes enmeshed with the refugees' lives and becomes important to their survival.  But interaction with others has its consequences and takes Yona on a complicated journey to find herself and learn who she really is. The ending was poetic and left me wanting to understand more. As a side note, Kristin did a great job of explaining the historical background that inspired the book. Hands down, a different spin on the human condition and experiences during the Holocaust.

The Book of Lost Names (Paperback)

The Summer of Lost and Found (The Beach House) (Hardcover)

The Newcomer: A Novel (Hardcover)

Under the Southern Sky (Paperback)

Objects in the Mirror: Thoughts on a Perfect Life from an Imperfect Person (Paperback)