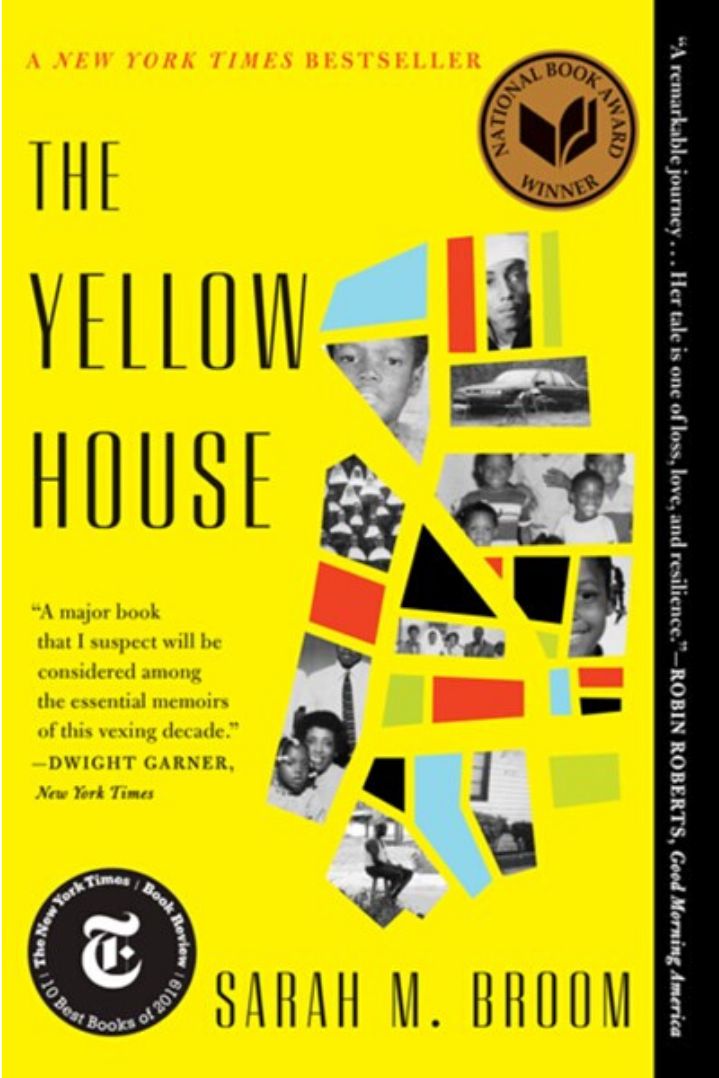 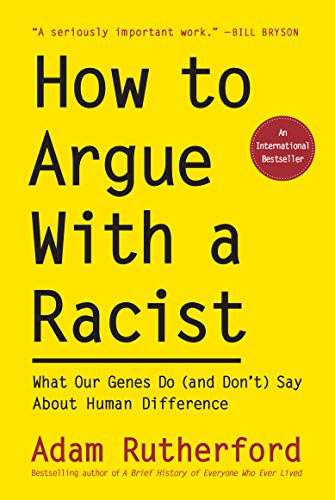 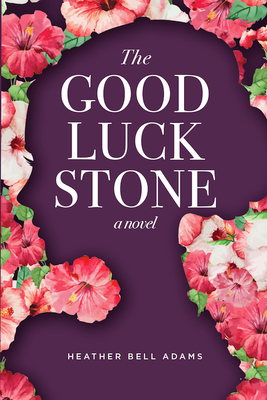 CONNECTING READERS WITH THE AUTHORS WE LOVE...
The Reader Meet Writer Author Series features bestselling authors and fresh new voices, fiction, and nonfiction titles in an engaging and accessible format. In these changing times, you don't have to sacrifice your love of literature because these virtual events bring author right into your home!

The series was created and is facilitated by the Southern Independent Booksellers Alliance (SIBA) in partnership with Writer's Block Bookstore and other indie booksellers as a way to connect authors and readers in a way where we can safely and comfortably gather. Each Reader Meet Writer event is fully moderated and hosted, with plenty of time for author Q & A. Plus, all events are recorded and available to stream at SIBA's Reader Meet Writer TV YouTube channel.

A brilliant, haunting, and unforgettable memoir from a stunning new talent about the inexorable pull of home and family, set in a shotgun house in New Orleans East. A book of great ambition, Sarah M. Broom’s The Yellow House tells a hundred years of her family and their relationship to home in a neglected area of one of America’s most mythologized cities. This is the story of a mother’s struggle against a house's entropy, and that of a prodigal daughter who left home only to reckon with the pull that home exerts, even after the Yellow House was wiped off the map after Hurricane Katrina.

The Yellow House expands the map of New Orleans to include the stories of its lesser-known natives, guided deftly by one of its native daughters, to demonstrate how enduring drives of clan, pride, and familial love resist and defy erasure. Located in the gap between the “Big Easy” of tourist guides and the New Orleans in which Broom was raised, The Yellow House is a brilliant memoir of place, class, race, the seeping rot of inequality, and the internalized shame that often follows. It is a transformative, deeply moving story from an unparalleled new voice of startling clarity, authority, and power

Adam Rutherford, How to Argue with a Racist

“A fascinating debunking of racial pseudoscience. . .  Engaging and enlightening.” —The Guardian

Racist pseudoscience is on the rise. Neo-Nazis and white supremacists are obsessed with genetics, as they believe it will prove their racial purity. But they don’t know what they’re talking about. Learn why in this timely, authoritative weapon against the misuse of science to justify bigotry. How to Argue With a Racist emphatically dismantles outdated notions of race by illuminating what modern genetics actually can and can’t tell us about human differences. We now know that the racial categories still dividing us do not align with observable genetic differences. In fact, our differences are so minute that, most of all, they serve as evidence of our shared humanity.
Race is not a biological reality.
Racism thrives on our not knowing this.

Racist pseudoscience has become so commonplace that it can be hard to spot. But its toxic effects on society are plain to see—feeding nationalism, fueling hatred, endangering lives, and corroding our discourse on everything from sports to intelligence. Even well-intentioned people repeat stereotypes based on “science,” because cutting-edge genetics are hard to grasp—and all too easy to distort. Paradoxically, these misconceptions are multiplying even as scientists make unprecedented discoveries in human genetics—findings that, when accurately understood, are powerful evidence against racism. We’ve never had clearer answers about who we are and where we come from, but this knowledge is sorely needed in our casual conversations about race.

Her desperate decision during World War II changed everything. Now, 70 years later, her secret is unraveling. At ninety years old, Audrey Thorpe still lives in a historic mansion on palm-tree-lined Victory Drive, determined to retain her independence. But when her health begins to fade, her family hires a part-time caregiver, Laurel. The two women seem to bond-until Audrey disappears. Unbeknownst to Laurel, Audrey has harbored a secret for 70 years, since her time as a nurse in the South Pacific during World War II.

As the story moves between the verdant jungles of the war-torn Philippines and the glitter of modern-day Savannah, Georgia, friendships new and old are tested. Along the way, Audrey grapples with one of life's heart-wrenching truths: You can only outrun your secrets for so long.

The Book of Lost Friends: A Novel (Hardcover)

Before We Were Yours: A Novel (Paperback)